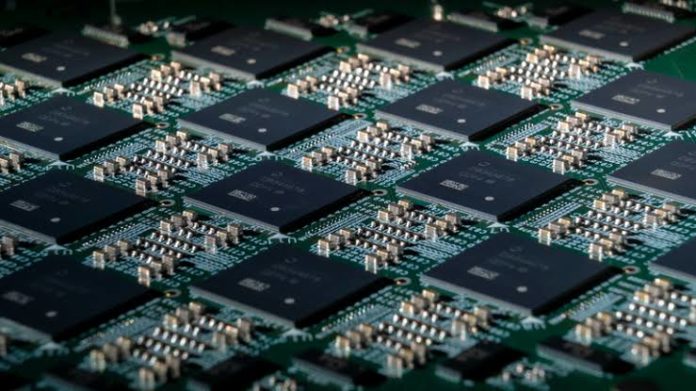 We all know that Intel is almost implemented in every gadget we use. But, they have decided to give us one of the core lines of fine Intel chip, with 10 cores, i9-10900k which can boost 5.3GHz on a single core. And, up to the speed of 4.9GHz on all cores.

This chip will be one of the fastest gaming chips ever in invented. When the 8-core flagship i9-9900K was launched back in 2018, it sold around $500. This is the same price the newly 10 core chip will be sold around.

All chips downing to the i3 have been implemented with a new feature hyperthreanding, which has the ability to boost the performance speed in certain chosen programs with the maximum of 20-30%. However, the i3 looks similar to the intel 4 core and the i7-7700k which costed round about $150.

Before getting too excited, there are downsides to this new and updated intel. The CPU will require a new motherhood and a chipset ideally the Z490, and unfortunately it doesn’t enable the PCIe 4.0.

However, the new interface standard allows a speed of superfast storage. Rumour has it that the next future Intel CPU’S might be in competition with the Z490.

MORE FROM RAVZGADGET: Samsung Galaxy Buds+ To Get An Active Noise Cancellation Feature

Some other chips might already find themselves in competition, as the new Intel is a little faster, offers more cores at the same price.e

If you were looking for a faster Intel, then you might as well consider buying this one, more especially if you’re a gaming person. And, forever being on your laptop.