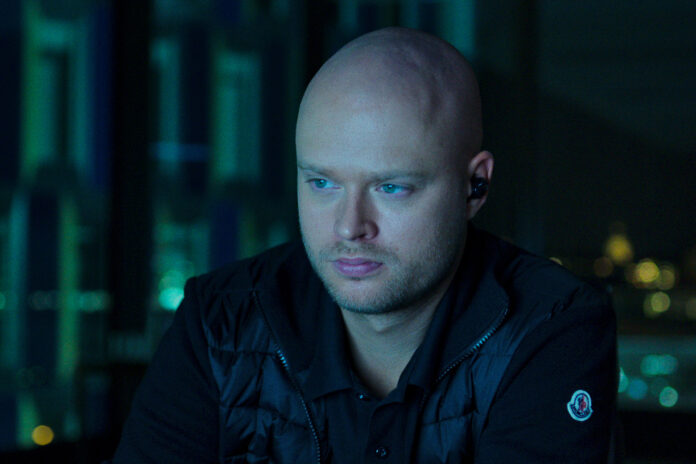 The trailer for Netflix’s fictional Spotify series has been released, and it appears to be exactly what you’d expect — for better or worse.

Spotify founder Daniel Ek (played by Vikings’ Edvin Endre) is portrayed in the preview clip as a revolutionary who not only wants to create a legal alternative to piracy, but also hopes to reshape the entire music industry.

MORE FROM RAVZGADGET: HBO Has Released Its First ‘The Last Of Us’ Trailer

Unsurprisingly, the show pits Ek and his crew against a variety of foes, including skeptical labels and wary politicians.

Whether or not The Playlist is entertaining, there are concerns that it will paint a skewed picture of Spotify’s success.

The trailer acknowledges Spotify’s pay-per-play business model concerns, but characterizes them as minor annoyances — in this version, artists are simply grateful that their concerts don’t end up on The Pirate Bay.

The trailer makes no mention of low or unpaid royalties. It’s also incorrect to portray legal music streaming as an entirely novel concept at the time. Anyone for Rhapsody?

The tone, on the other hand, is unsurprising. Recently, there has been a spate of fictionalized movies and shows about technology companies, ranging from Apple’s WeWork drama to Showtime’s Uber production.

This does not include earlier media such as The Social Network or Steve Jobs.

While these titles do not always flatter their subjects, there is a tendency to portray businesses as game changers that are ultimately beneficial — the shows do not always confront serious issues, such as struggling artists or disgruntled taxi drivers.