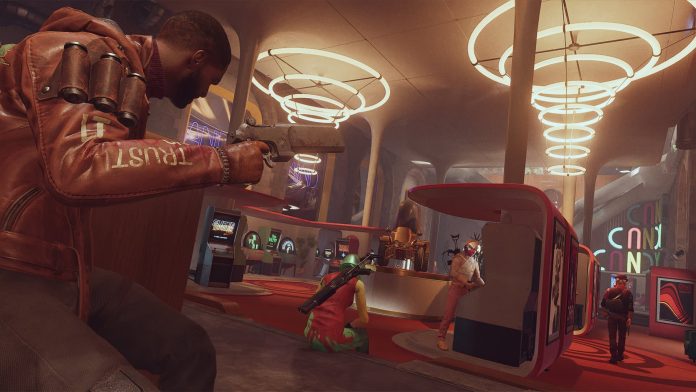 Deathloop, Arkane Studios’ upcoming PlayStation 5 console exclusive, will be the focus of Sony’s next State of Play showcase. The stream will include a nine-minute look at the first-person time-loop adventure, with emphasis on stealth and combat.

MORE FROM RAVZGADGET: ‘Contra Returns’ Will Finally Be Available In The US On July 26th

Deathloop should be available on PS5 and PC on September 14th, after a couple of delays. Microsoft and Bethesda will be in an unusual situation in which they will release a game that will not be playable on Xbox for an entire year.

Updates on other third-party games, as well as some indie titles, are also on the agenda for the 30-minute State of Play. Nothing about Horizon Forbidden West, the God of War sequel, or the next PlayStation VR hardware will be shown during the showcase.

Despite the fact that Sony recently demonstrated 19 minutes of Horizon Forbidden West gameplay, the company is wise to set expectations about what will not be included in order to avoid disappointment.

Sony, on the other hand, urged fans to “stay tuned throughout the summer,” as updates are on the way.

Sony skipped E3 for the second year in a row, but PlayStation was announced as a partner for Summer Game Fest, implying a State of Play was on the way. The stream will be available on Twitch or YouTube on Thursday, July 8th, at 5 p.m. ET.