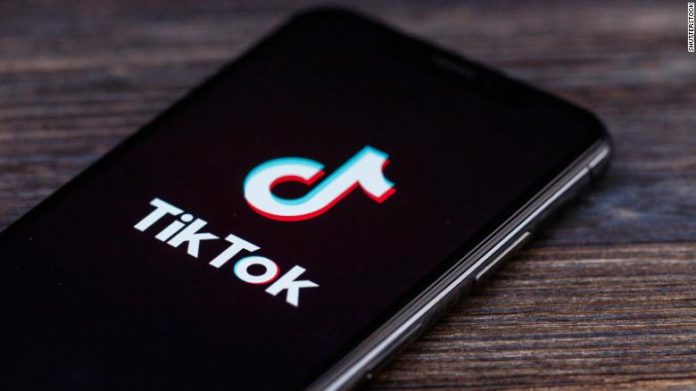 TikTok is taking a step to stand-out as it’s beginning to block searches for QAnon and other hashtags that relate to the conspiracy theory. The video-sharing app confirmed to the BBC that it’s concerned the QAnon-related videos could spread misinformation.

MORE FROM RAVZGADGET: Elon Musk And J.J Watt Had A Time On Twitter, See How It Escalated

On TikTok, the main #QAnon video channel has scooped far more than 80 million views, but on Friday, the channel produced no results.

TikTok also banned “#WWG1WGA,” a slogan QAnon supporters were using which means “Where we go one, we go all.” Google said the page for the hashtag had tallied over 101.5 million views before it was scrubbed of all content.

That’s not all, the hashtag “FallCabal,” refers to a QAnon documentary, was also blocked. Following a TikTok spokesperson’s hint, the QAnon videos also usually contain hate speech, which violates the app’s community standard.

Another social media platform that is frowning at the theory is Twitter, as it has also cracked down on the movement. On Tuesday, the social media company announced it would prevent QAnon-related content from appearing in the search, recommendation, and trending functions over concerns supporters of the conspiracy theory are causing real-world harm.

QAnon devotees believe President Trump is waging a secret war to stop the “Deep State,” a hidden faction within the US government. The same theory also baselessly claims numerous government officials and celebrities are part of a clandestine child sex trafficking ring.

MORE FROM RAVZGADGET: TikTok Under Fire As Amazon Ban Its App On Employee Phones

Earlier this month, QAnon supporters made the bizarre claim that furniture provider Wayfair is also involved in sex trafficking. The evidence? The company’s cabinets and pillows are too expensive, and thus must be a ruse to sell kidnapped children.