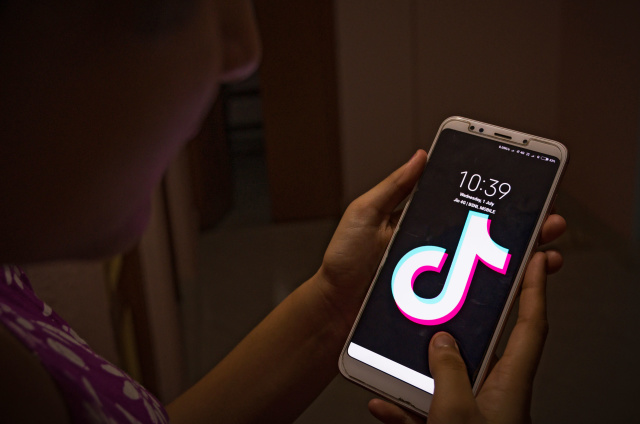 TikTok comes under severe fire as tech giant Amazon recently requested that all of its employees delete the TikTok app from their phones pointing security issues. According to the New York Times, the company email stated that the app is now prohibited from all employee phones that can “access Amazon email,” and that employees need to remove the app by Friday in order to for email access to continue.

MORE FROM RAVZGADGET: Instagram Has Rolled Out Pinned Comments To All Users

“Due to security risks, the TikTok app is no longer permitted on mobile devices that access Amazon email. If you have TikTok on your device, you must remove it by 10-Jul to retain mobile access to Amazon email.”

TikTok has been under increased scrutiny lately. The app, which is owned by Chinese tech company ByteDance, was banned in India last month. More recently, US Secretary of State Mike Pompeo has said that the US could ban Chinese apps like TikTok due to the potential threat to national security.

TikTok itself also pulled out of the Hong Kong market on Monday, citing a new Chinese national security law that would make it impossible to use. Despite TikTok being based in China, the country itself does not have access to the app.

The company has even decided to stop employing Chinese moderators and claimed that none of its data is stored in China. The app has also taken pains to say that a lot of its business and data decisions are made outside China, a move that the company hopes will alleviate any concern that it’s controlled by the Chinese government.

Amazon has reportedly said in the email that employees can still check TikTok on their laptop browsers.